From ReactOS Wiki
< User:Oldman‎ | A layman's guide
Revision as of 13:22, 25 September 2020 by Oldman (talk | contribs) (Made it more visual and added a 'How to make use of this page' section.)
(diff) ← Older revision | Latest revision (diff) | Newer revision → (diff)
Jump to: navigation, search

Posts like this "I tried installing ReactOS and it froze; help me please" are too frequently seen in the forums from new forum members. So this page was created to help such people communicate to other people, where a failure occurs in the operating system, when installing, so that other people may be able to help them.

When you press the Enter key at the above prompt, ReactOS starts to load itself into memory. You will then see what is being loaded in the following order. 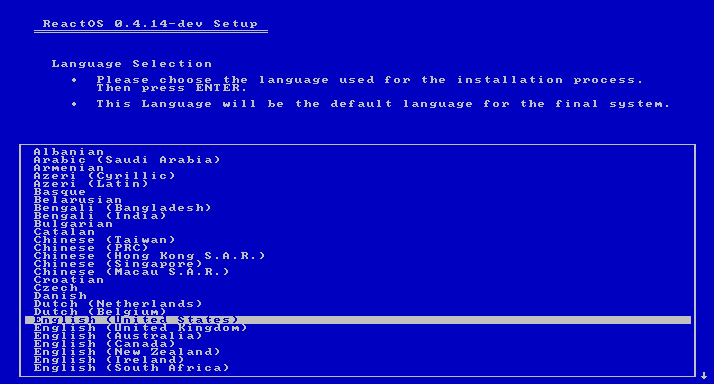 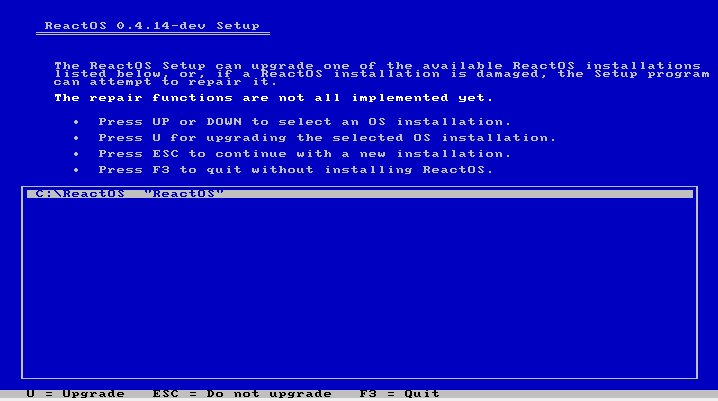 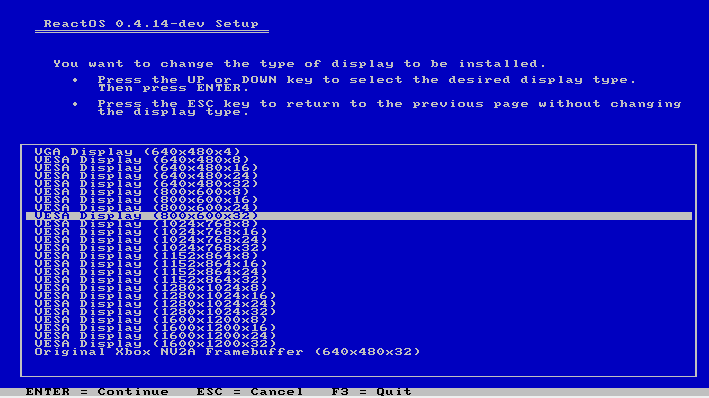 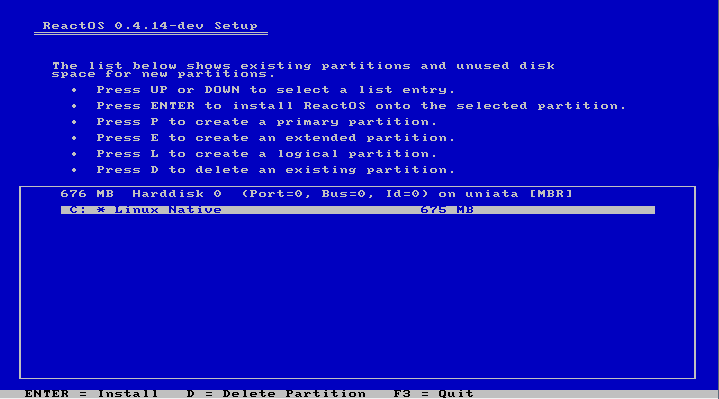 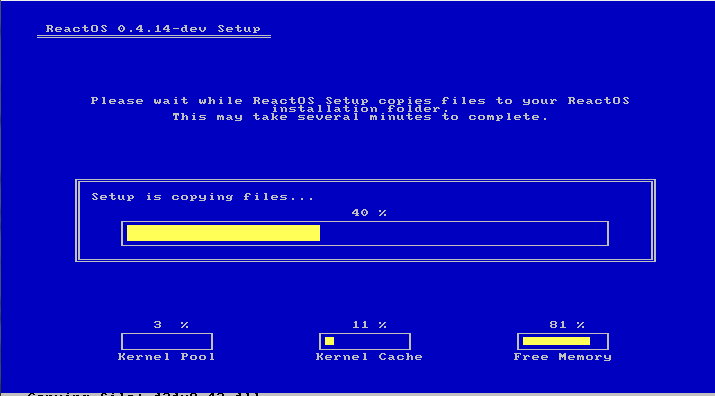 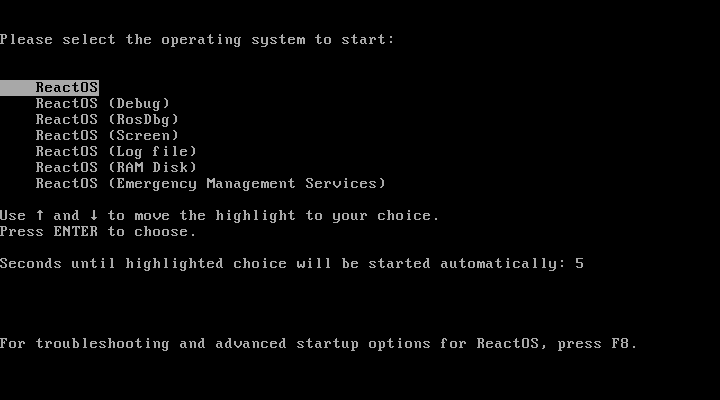 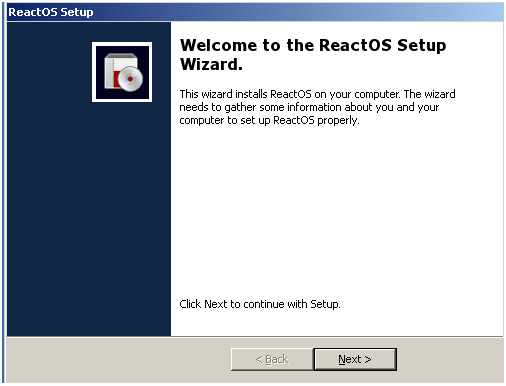 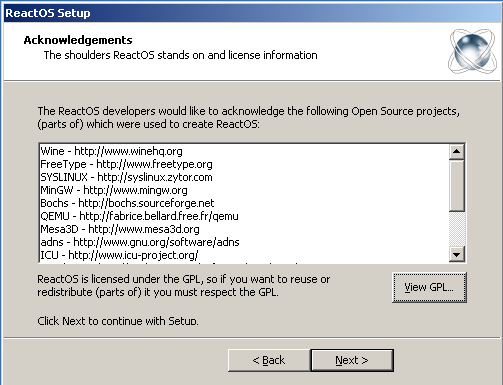 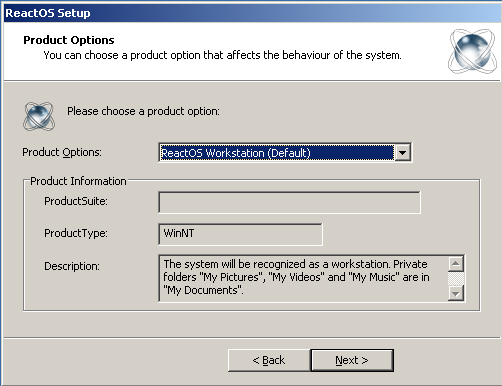 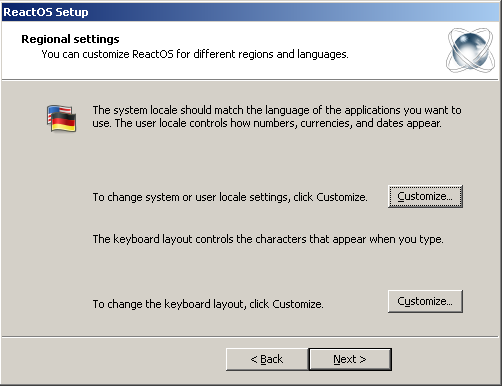 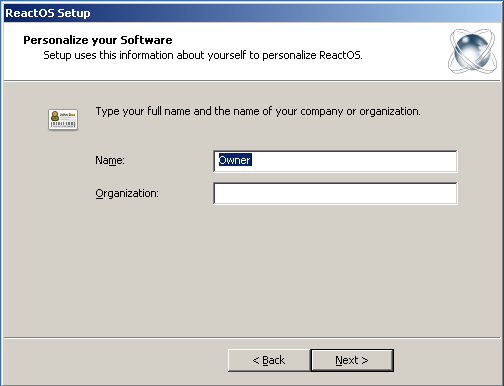 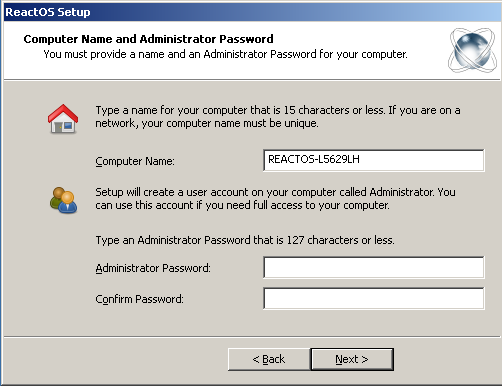 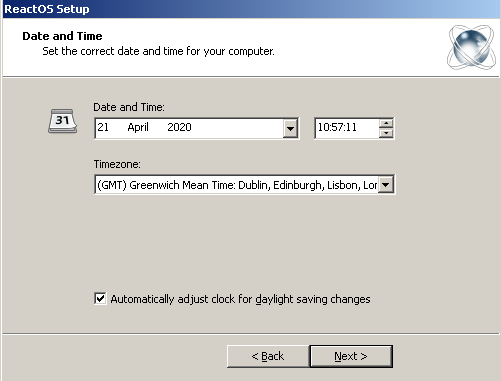 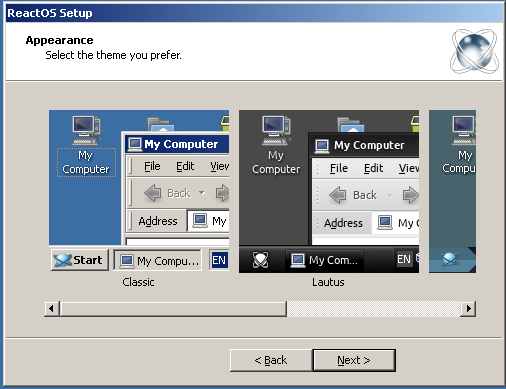 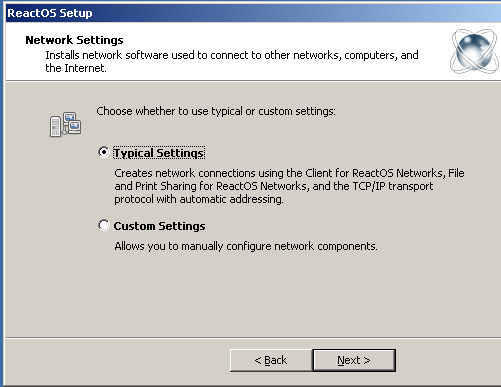 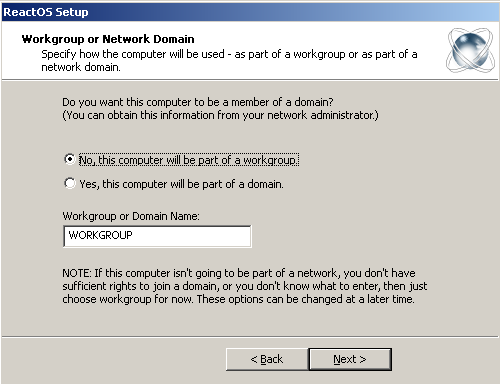 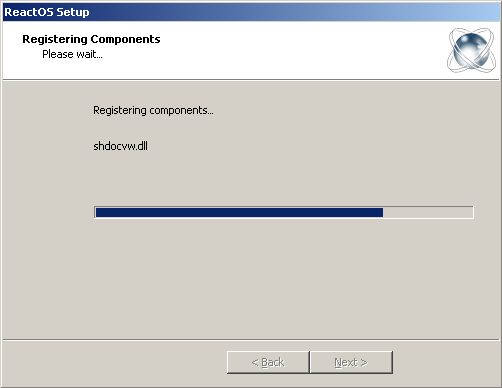 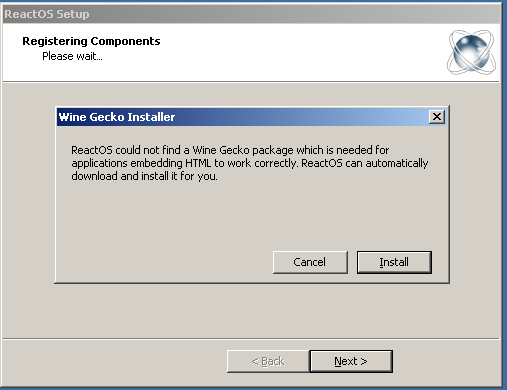 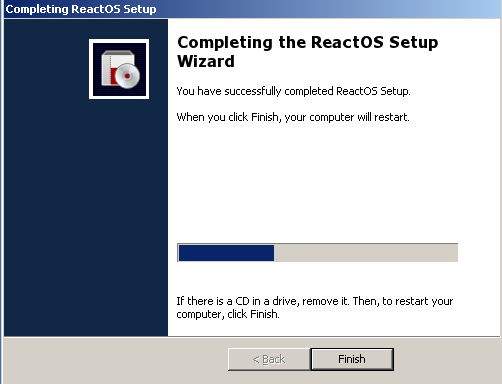 This is the final stage where ReactOS boots into the desktop for the first time. This is also what you will see every time you boot a fully installed system from the Boot choice screen, with ReactOS selected; some other options will boot showing different screens.

You will then see the next screen, as it finishes the final stage of booting the system. 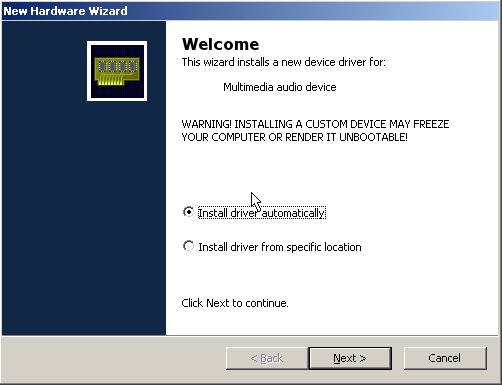 How to make use of this page

See https://reactos.org/wiki/User:Oldman/A_layman's_guide/ReactOS_installation_stages#Booting_from_the_installation_medium, the installation froze at BootScreen-7 - loading the system into memory.

NOTE: When making a request for help, always give as much information as you can, and include the following: