ReactOS® is an effort by the ReactOS Foundation to create a Free Software replacement for Microsoft Windows® that is compatible with existing hardware and software! 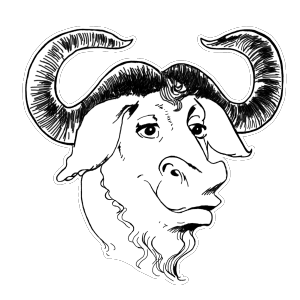