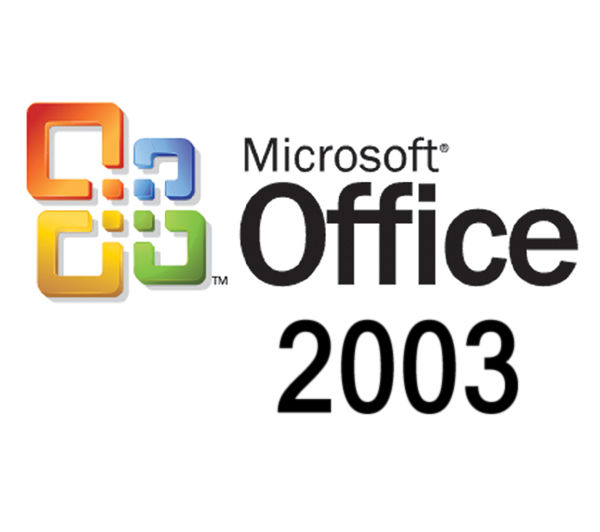 This time a double-win.

Not so long ago trying to run a whole office suite was almost a dream. Just launching an app was a success.There was just one complex suite almost working: "SoftMaker Office 2008". A nice, and mostly unknown, Microsoft Office clone. It was such a good Office clone that it is closed and non-free.

From past experience you can find two kind of users out there: "Pro-open source" users asking for LibreOffice and OpenOffice support, and "Pro-Office" users asking for Microsoft Office.  Well, there is a third kind which wants everything running on ReactOS: "Alike-Me" users.

Step by step, improvement by improvement, and bug by bug, ReactOS is now able to run Microsoft Office 2003 in a decent state.

This video, created by Yaroslaw Denisov, shows how Office 2003 works on ReactOS.

Obviously, there is a lot of work to be done like polishing the visual glitches, discovering potential hangs,and so on,but being able to run a complex app is a nice step forward.

But Yaroslaw wasn't the first one to discover that Office 2003 works in ReactOS. Seems GTASАnek was really the first one. At that time Office 2003 was running, but the usability was not as good as it is nowadays.

Maybe it's time to begin checking newer MS Office versions. Great and special thanks to Yaroslaw Denisov and GTASАnek because their testing time.

Who knows what other surprises are still hidden in ReactOS?