Don't try to emphasize your statements like that. You're more likely to irritate people. Yes, other people bolded and colored their texts, but they didn't make their size so large.
Top Are you serious?!?
It's one of those I put in my "mental trashcan" first. It's not ugly, but it's not good nor original.
Top

Are you serious?!?
It's one of those I put in my "mental trashcan" first. It's not ugly, but it's not good nor original.

@switchboy
You can remove the color reduced versions of my butterfly from the list. I just wanted to show how it looks in the ugly old icon standards.

@all
I have a new idea, but it doesn't look the best. It also needs black background to look a bit better. Maybe someone has an idea how to rework it:

Feel free to use it for other logos.
Top

And because you are speaking about your favourites here is my personal bestof list at the moment:

edit:
Makaan, welcome in the Forum

I was doing some math work on my graphical calculator and then it hit me, the perfect way to make an X! A parabool with a second (same) parabool moved slithley upwards so it contains half an X. Mirror it. And you have a cool X As graphical coordinator, I feel I should contribute a submission as well

It compiles, let's ship it!
Top

mf wrote:As graphical coordinator, I feel I should contribute a submission as well 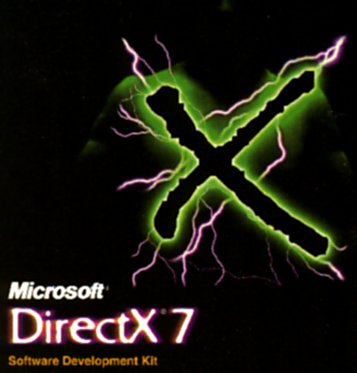 MicroSoft grabbed us all...

I must say I really think the ones creambase made stand out quite a bit.
The second one (the wallpapersize) I feel is the best one so far, and the first one is neat as well, but I don't think the font 'React' is written in fits the X completely...
And then those atom-based logos are quite neat as well

Why not a logo like ReactOS logo and only change the OS to a X (That can be like ever one of the previous X modifications) that Identifies ReactX with ReactOS...

I think a so little project( Ok not so little anymore but its little when you see Linux / Unix) needs Identification...