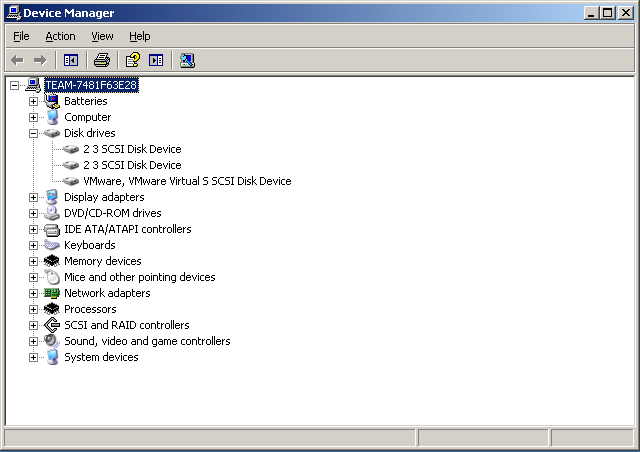 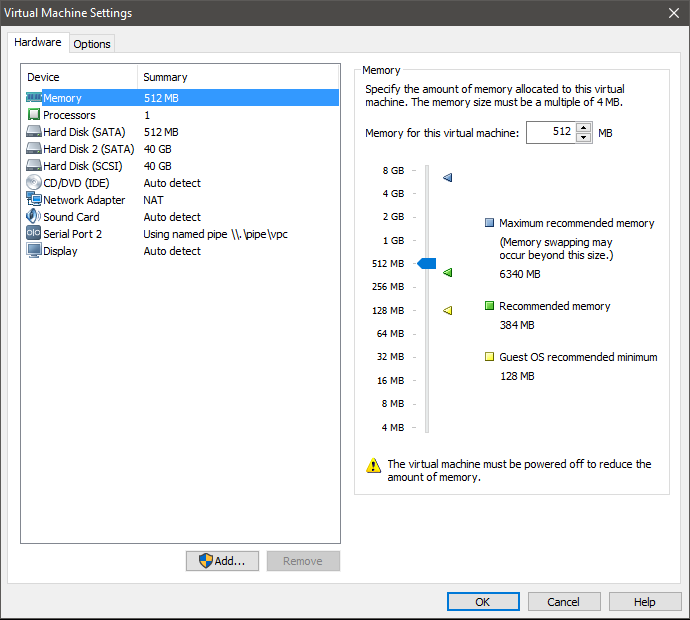 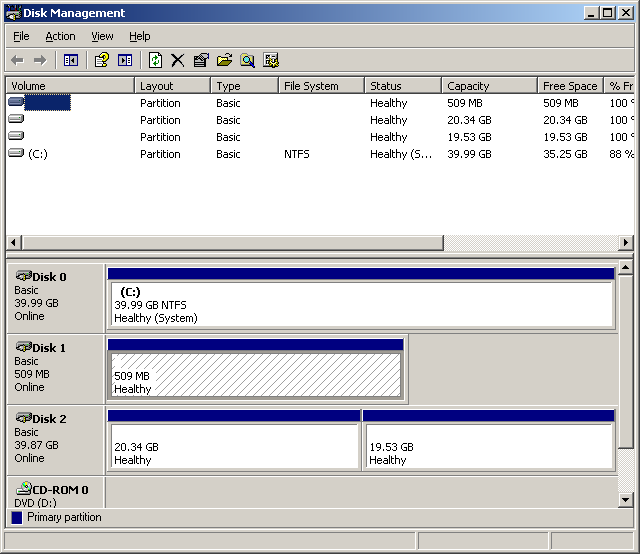 Though windows is not able to detect NTFS formatted partition (Disk 2, Partition 1) maybe because It was expecting a write support first. So, I tried to dump partition and compared it with raw virtual hard disk file(VHD) dump, So Reading Feature is working perfectly. 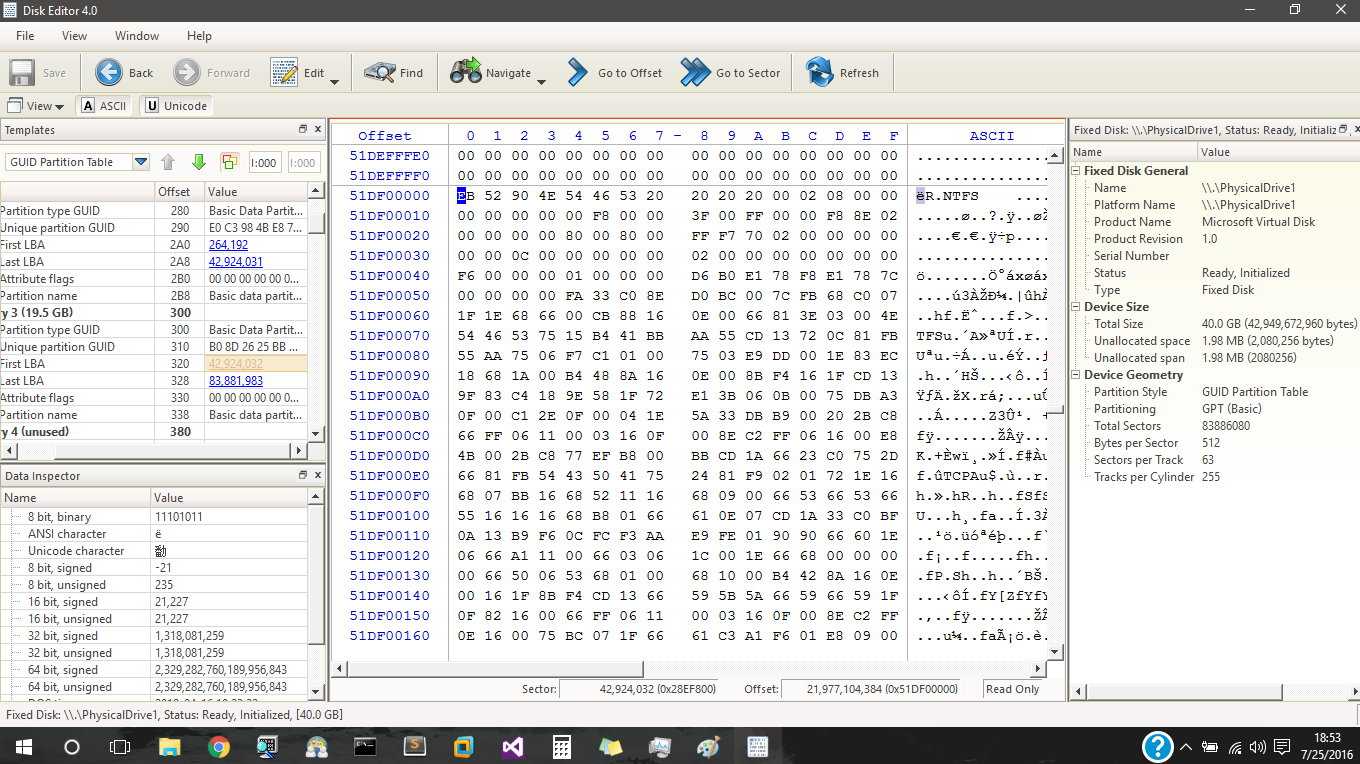 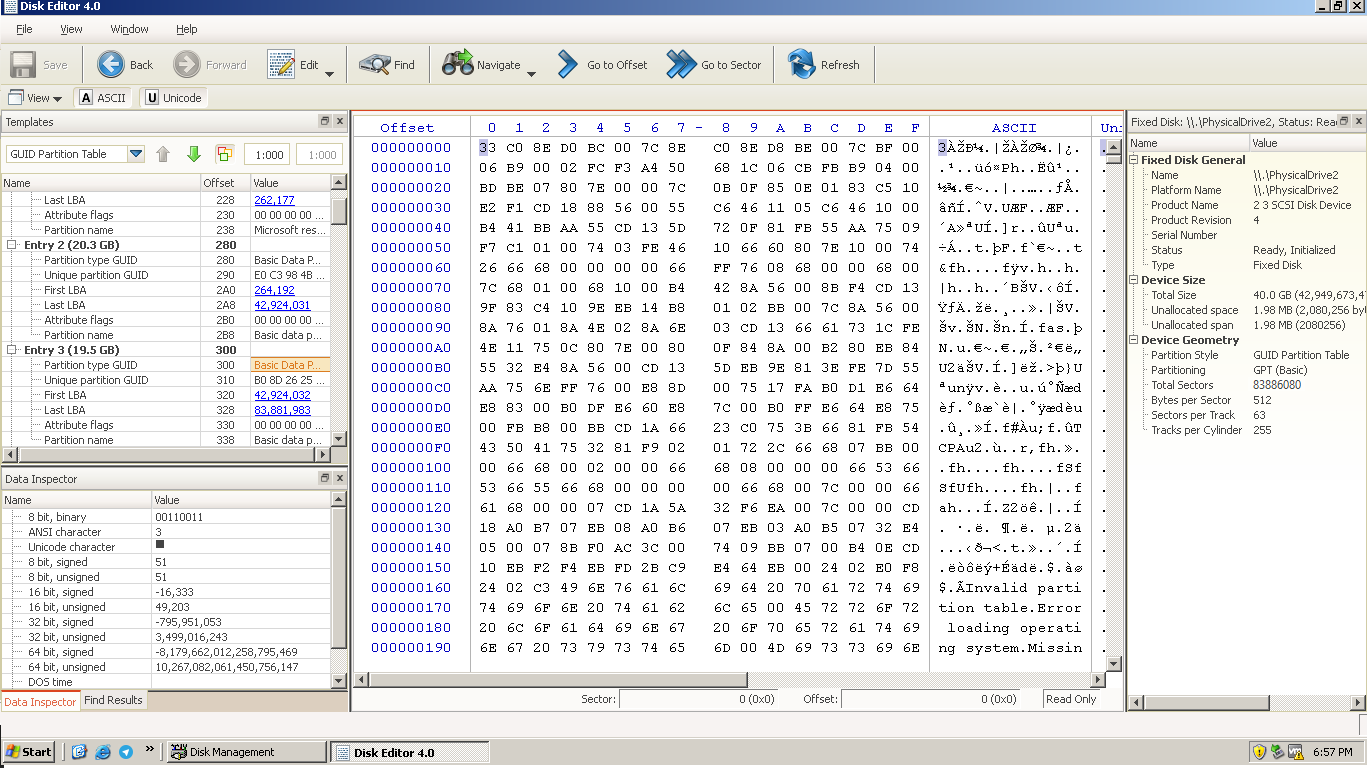 SCSIOP_READ
Routine: DeviceRequestReadWrite
Description: This Routine Handles Read & Write SRB_FUNCTION_EXECUTE_SCSI Requests, but currently supports Read Request only.
Unsupported Features:
Assumptions:
Why not write feature supported?
I am unsure about CommandReg value (considering all cases) and that is why I am not able to program TaskFile for write request, though Routine is perfectly implemented and a correct value of CommandReg will make it work.
on a side note, I tried to set CommandReg = IDE_COMMAND_WRITE_DMA, But It crashed with Fatal Error (TFES : TaskFileErrorStatus != 0)

SCSIOP_INQUIRY
Routine: DeviceInquiryRequest
Description: This Routine Handles EVPD and VPD Requests.
Unsupported Features:
I don't think we need to support all VPD functions, though right now code assumes only one supported functions but driver will have support for VPD_SERIAL_NUMBER, VPD_MEDIA_SERIAL_NUMBER and VPD_EXTENDED_INQUIRY_DATA in future.

Known Issues
Well, There is only one issue which I was able to find while testing the driver. It is the file system detection, Though It maybe because windows was expecting a write support too, and hence failed to detect filesystem; But I am not really sure on this point so I have better decided to put this into known issue section.

Why no blog?
Well It is known that I didn't made any blog entry for past 3 weeks, Below I have listed the reason
There is one more reason for not giving any priority to blogs, I hate writing blogs :P