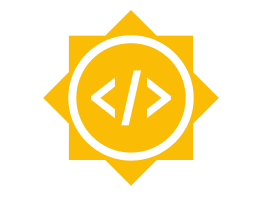 We are proud to announce that ReactOS has been accepted into the 2022 Google Summer of Code program. The GSOC program is a great opportunity for a fresh contributors looking to join the Open Source and Free Software movement. This year we are looking for new contributors who want to enhance skills in kernel development and NT architecture. Our team consists of skilled mentors who are going to guide eager students with ReactOS architecture and development practices. 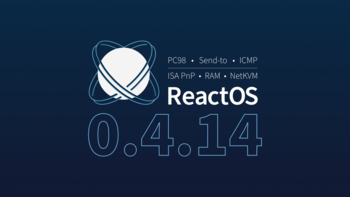 The ReactOS Team is pleased to announce the release of version 0.4.14. As with every other release, we’re regularly noting improvements and updates to keep you in touch with what is being done in ReactOS. In this release, improvements range from FreeLoader fixes, Shell features, kernel fixes, NetKVM VirtIO bringup, further work on the Xbox port and support for NEC PC-9800. Note that it took us over a year to get this release in shape and fix regressions. 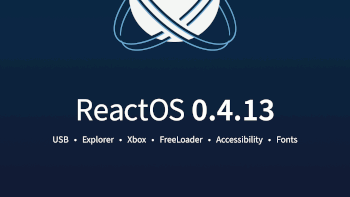