Hello ReactOS followers! This report covers changes in the project during February-July 2021. And we definitely have some things to highlight! amd64 build is getting more stable Timo Kreuzer (tkreuzer) worked hard on various parts of the kernel and HAL, fixing issues here and there. Structured Exception Handling (SEH) support for the amd64 architecture was finished, various bugs around the kernel are fixed. A major issue with interrupt handling in HAL was also fixed in May, which finally allowed a semi-stable boot in a virtual environment.

Hello ReactOS followers! This is an attempt to re-instate the Newsletter, which informed you about recent developments. The previous Newsletter 99 was in 2013! This month we were mostly focused on the kernel work, merging pull requests and fixing regressions. Memory manager and Common cache work Being in development for almost six month, this work by Jérôme Gardou finally landed in the master branch. This change refactors many aspects of the Section Objects feature in NT-compatible kernel, making it more compatible with Windows. 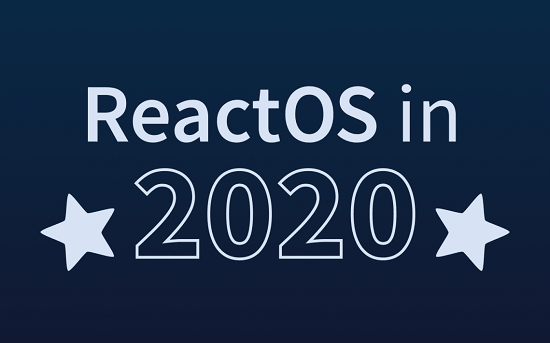 Despite all the turbulence, it has been quite a productive year for ReactOS. Many bugs and instabilities were resolved, many more have been introduced. This year we hired two kernel developers full-time, this happened for the first time in the project’s history. The post highlights some of the changes which may be interesting to the community. Shell changes Shell hasn’t seen much attention recently, due to most of the work being concentrated in the kernel, but there are still some useful fixes and feature implementations: 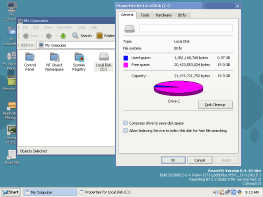 Introduction WinBtrfs is a feature-complete IFSD (Installable File System Driver) for NT operating systems, written by Mark Harmstone. This driver is checked into the ReactOS source code for some time already. My main goal for this GSoC project was to implement all missing features (and fix bugs, of course) in ReactOS that prevents booting from BTRFS file system. Links All work is merged into gsoc2018_all branch in my ReactOS fork on GitHub. 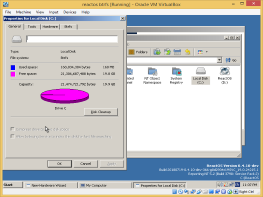 Hi, all! Here is what happened since last post: Freeloader is now able to read files and follow symlinks from btrfs partition. One major issue is left here - case sensitivity. BTRFS is case-sensitive file system, so paths like /ReactOS/System32, /reactos/system32, /ReactOS/system32 are different here. But in Windows world most software is written assuming that case does not matter during path lookup. This thing is solved in WinBtrfs driver, but for Freeloader it can be a bit tricky. 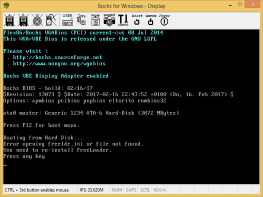 Hi all! Sorry, haven’t written anything for a while. Let me tell you what have been done since last post. BTRFS boot sector TL;DR: It works! I’ve been able to load main bootloader code from freeldr.sys into memory, transfer control to it and get on error message (freeldr.sys can’t find its config file - I haven’t written second-stage BTRFS code yet). It was not that easy because we are in x86 real mode when running boot sector thus only about 1mb of memory is available. 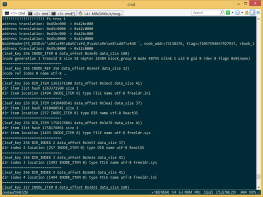 Hi all! This two weeks I was diving into btrfs structures and on-disk layout. Writing an ASM program from scratch is not that simple so I decided to convert a VirtualBox image with BTRFS filesystem in it to raw file and write a python script to parse and show internal filesystem structures. It was also useful for understanding how files are stored in FS, because information on btrfs. 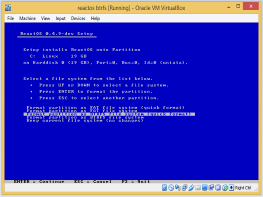 Introduction Hi all! My name is Victor Perevertkin and I am the only GSoC student in ReactOS project this year :) This is my first GSoC and I was very excited when I realized that I was selected and there will be four mentors for me. I will definitely learn a lot from this internship! My project is both simple and complicated. I want to add to ReactOS an option to install on and boot from BTRFS partitions.